Indeed, the event’s success could be seen from the smiles and laughter on the students’ faces as the House Camp commenced, starting with a quick warm-up challenge – the groups had to spell out THOBURN with their bodies – after which the games started. The aim of any House Camp would be to bring students who know nothing about each other together and help them cultivate a sense of belonging and community within the House, and this process could be seen beautifully occurring as the groups worked together to play the six games prepared by the Year 5 students.

The games also allowed for everyone’s unique abilities to shine; some games such as Capture the Ball, Kenshi, and Running Tic Tac Toe catered to those who were sporty, while games like Charades, Stack the Tower, and Obstacle Course played on the strengths of those who were more strategic. These games allowed the students to not only develop their creativity, sportsmanship and collaborative skills, but they also made friends and had fun doing so. The excitement of the games was undoubtedly additionally heightened by the prizes awaiting the game winners as well as students who were friendly, team spirited or showed exceptional leadership.

When all was said and done and the students went home from the House Camp with goodie bags filled with snacks, the 2021 Thoburn House Camp was undoubtedly an experience to reminisce fondly. We were able to create inter-year bonds and the new, younger students could learn more about the dragon of the House they belonged to. The Thoburn spirit lives on not in words nor books, but in the character we have; this year’s House Camp definitely showed that we shine bright like a Thoburn. 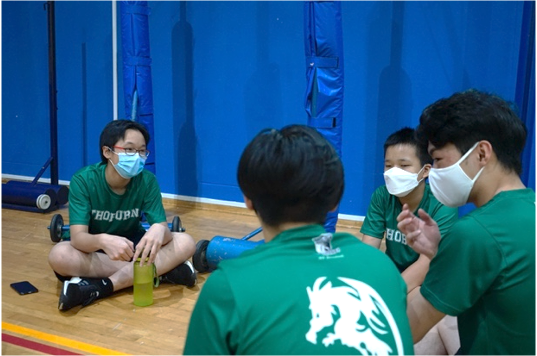 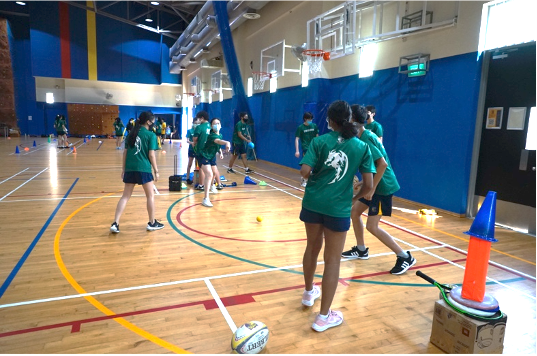